From the Navy to the corporate world 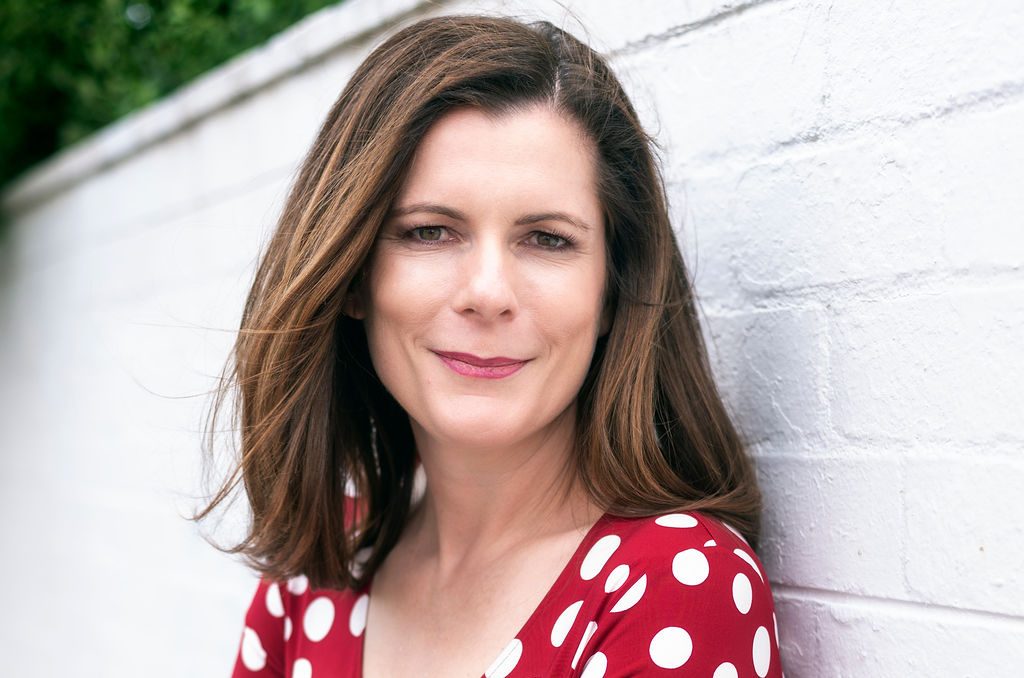 Emma Sharrock successfully transitioned from the Royal Australian Navy to running her own change management business. Her message to veterans considering the transition: Know the value you bring and develop the ability to communicate it fully to others.

Emma Sharrock joined the Royal Australian Navy in 1991 and spent four years at the Defence Force Academy, graduating with an honours degree in Information Technology and Management. After that she completed her seaman officer training and spent about three years at sea.

It’s a part of her life that she looks back on with great affection.

“The Navy appealed to me because it’s such an integrated force – a ship has to be self-contained, everyone has to work together and everyone has a role to play. I liked the team work and inter-dependence you get in the Navy. The camaraderie is there from day one,” says Emma.

After her time at sea, Emma moved to Maritime Headquarters in Sydney and it was during this time that she was introduced to the world of project management and change management.

“I learned a lot about how projects are run, about investment decisions, managing budgets, and I went on courses and built up a skill set. One day I remember being in Sydney and looking at the shiny office buildings and thinking it might be cool to work in one of those and use the skills I’d developed,” says Emma.

So, after nine years, she left the Navy to begin her own business. She coaches leaders and their teams in high performance and helps them deal with change by looking at how they can work more collaboratively, seamlessly, and effectively.

Emma says she made the transition to civilian working life by finding mentors.

“I sought out mentors who used to be in the military who were doing well in civilian life, to find out what they did. They gave me advice and shared examples of their CVs,” says Emma.

“I took a consulting job first before starting my own business because that gave me some certainty. In the Defence Force you become used to a regular salary.”

Emma says people transitioning from the military often under-estimate the value of the skills they bring to a new job.

“In the Navy I picked up skills of being in a high-pressure situation and being able to keep my head. I knew I could stay calm under pressure and keep a sense of perspective. The leadership responsibilities I had as a junior officer in my 20s were huge, too, and I’m grateful for that.

“You need to have the mindset that you have value, and you need to be able to communicate that fully to others,” she says.

December 5, 2019
Maria Humphries
News, Veterans, Transition
A career in the Australian Defence Force (ADF), or the armed forces in any country, can be rewarding, but also demanding. Challenges include the rigorous training, frequent moves, and maintaining…
Read More

Advice to psychiatrists who work with veterans

April 16, 2020
Maria Humphries
Veterans, Our experts, Clinical practice
Professor Mal Hopwood has worked with military veterans for all of his career as a consultant psychiatrist. He has been director of the Veterans Psychiatry Unit at Austin Health, and…
Read More 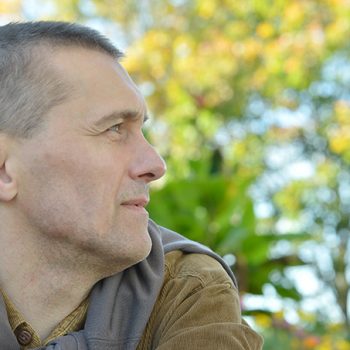