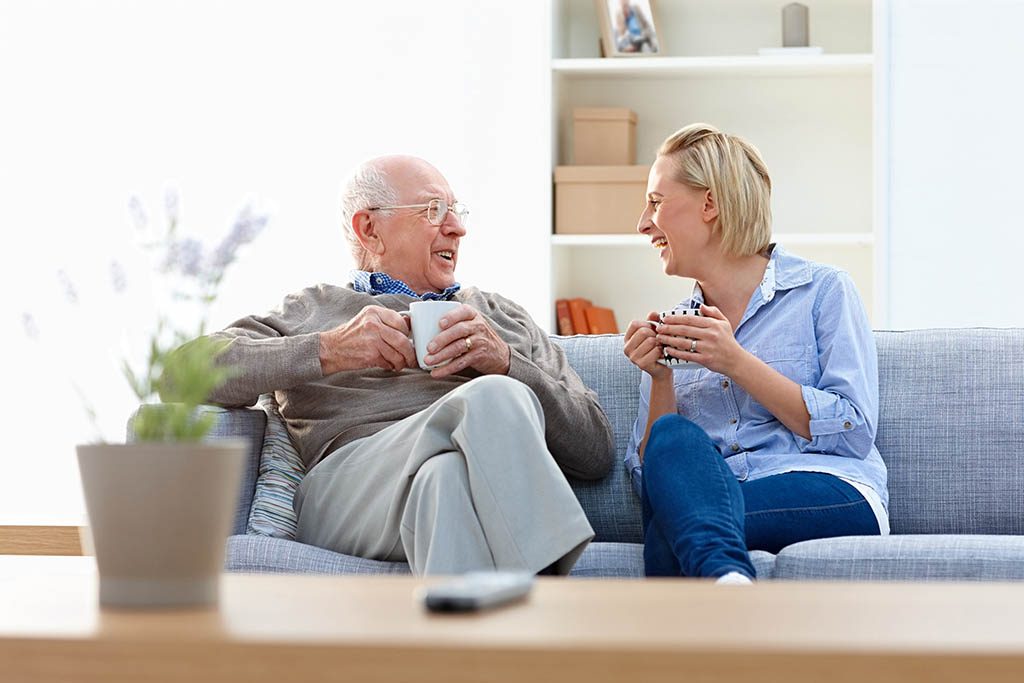 Australians are living for longer and ageing brings challenges for veterans – so how can they best be supported?

For all Australians entering their senior years, ageing is a time of trying to adapt to change. Physical change, the onset of common diseases associated with ageing such as hypertension, heart disease, osteoarthritis and cancer, and social changes such as retirement and the loss of a partner, family and friends can all take a toll on physical and emotional health.

For people, such as ageing veterans, already struggling with mental health issues, growing older can present even more difficulties and challenges.

Currently, the largest group of veterans in Australia is the Vietnam veterans who are now reaching their 70s. As with generations before them, for years many of these veterans have been contending with posttraumatic stress disorder (PTSD) as a result of their wartime experiences. “Advancing age complicates this picture as the stressors commonly encountered in older age can bring a re-emergence or exacerbation of chronic PTSD symptoms,” says Dr Richard Bonwick, Consultant Psychiatrist at the Anzac Centre and a specialist in old age psychiatric treatment.

“Physical illness, disability, the death of a confidante or partner may all contribute to a worsening of symptoms. This is particularly true if the stressor is a symbolic reminder of the trauma, for example, surgery and post-operative recovery may be a reminder of physical combat injuries and their treatment,” says Richard.

“When you send young men off to war, you place their life in danger and that’s not a normal life experience. Anyone who goes to a war zone fears the possibility they will die. So when veterans develop PTSD, one common symptom is a sense of foreshortened future because they have been exposed to the death of colleagues and friends.”

“While most of us expect to reach our 80s, veterans don’t have that sense. They feel life is never going to evolve into old age, so ageing can be quite a shock to them.”

Veterans must also manage retirement – another major challenge when they have often used a busy working life as a distraction from PTSD.

“I’ve been working with a veteran who’s had this very interesting career in a variety of fields and he throws himself into everything he does 110 per cent,” says Richard.

“Now in his 70s, he is struggling to find something more he can do to distract from his PTSD. He’d never been diagnosed until I met him a few months ago but when you look at his history, he’d had psychological difficulties through much of his adult life.”

While PTSD is the most common psychiatric disorder in veterans, many also have depressive illnesses. Richard adds that while the focus is often on suicide in young males, research suggests the highest rates of suicide are in elderly males and key risk factors, such as being alone and excessive drinking, are prevalent for veterans.

“Alcohol-related dementia is often not well recognised by the general community – if you drink too much for too long you will damage your brain irreversibly and veterans are at quite high risk of developing alcohol dementias,” says Richard.

Treating ageing veterans for PTSD and depressive illness is complex and requires a multi-faceted approach supported by a team of health professionals. Australian psychiatric services generally classify ‘old age’ as 65+ years, and specialists working with this older age group have expertise in treating dementia and major depression.

“With veterans you need to understand their past experiences and have some knowledge about PTSD – a relatively uncommon disorder in the older civilian population,” he adds.

“They are an interesting group of people to work with. They can be difficult to engage initially and can be terrified of doctors, but once you have their trust and have them on side and engaged in treatment, they are tremendously motivated and loyal, and you can have a wonderful therapeutic relationship for years.”

Please contact The Centenary of Anzac Centre Practitioner Support Service for advice when you need it. This is a free, confidential consultation service for health professionals and others who work with veterans, and can be accessed via email or telephone on 1800 VET 777. 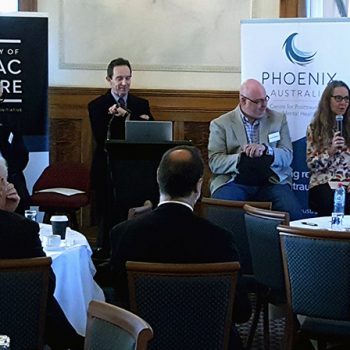 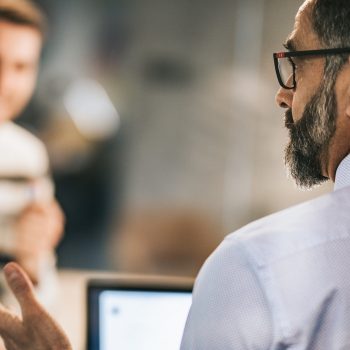 Collaborating with veterans to better meet their needs

November 29, 2019
Maria Humphries
News, Research, Veterans
No Comments
The Centenary of Anzac Centre aims to improve the mental health of veterans and their families. At its heart is a collaborative approach which capitalises on the strengths and experience…
Read More 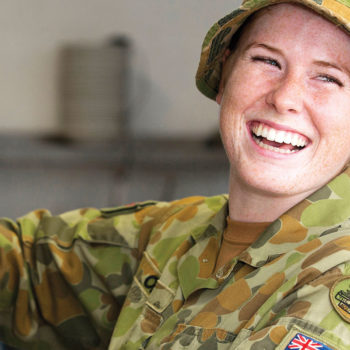 February 14, 2019
Maria Humphries
News, Research
No Comments
The aim for the Anzac Centre, and particularly our research program, is to do whatever we can to find evidence for improved clinical practice and to get that message out…
Read More
Menu