Evidence-based treatment and coordination of healthcare are key for veterans 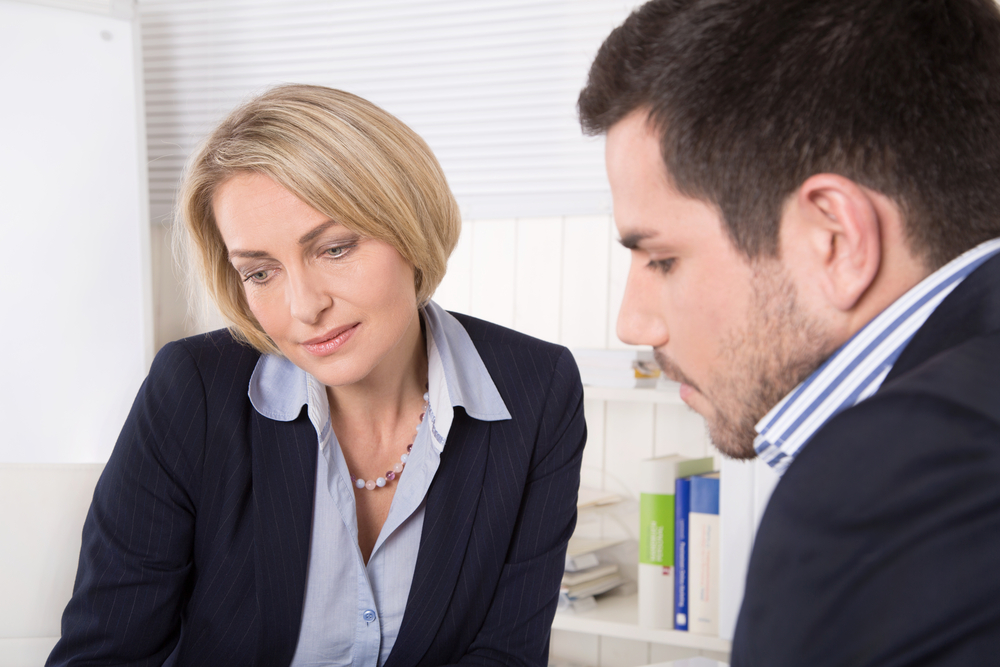 The Transition and Wellbeing Research Programme examined the impact of military service on the mental, physical and social health of serving and ex-serving military members and their families. An initiative of the Department of Defence and the Department of Veterans’ Affairs, the research added depth to the 2010 ADF Mental Health Prevalence and Wellbeing Study.

“The 2010 study is probably the strongest prevalence study that has been done of this nature internationally,” says Professor David Forbes, Director of Phoenix Australia. It found rates of mental health problems were around 20 per cent. But the more recent Transition and Wellbeing Research Programme found rates of mental health problems were about 46 per cent in the past 12 months for people who’d left the military in the past five years.

“This can reflect that folks leaving the military have a higher rate of mental health problems than those still in the military,” says Professor Forbes.

“There are people who’ve had problems that aren’t severe, but their level of mental health vulnerability means they struggle to navigate the transition from military to civilian life. Then their problems turn into something more serious.

“There’s also the potential for people to develop problems in relation to the transition experience. There is a loss of identity, purpose and meaning, and a loss of social connections and structure. There are so many changes that these mental health problems may reflect difficulties in adapting to them.”

Part of the Transition and Wellbeing Research Programme involved Phoenix Australia looking at pathways to care for former Defence personnel. It looked at how many people sought mental health care, who they sought care from, what kind of help they got, how satisfied they were with the care they received and why, as well as areas for improvement.

Around 75 per cent of former Defence members with concerns about their mental health have seen a health practitioner in the previous 12 months. This compares to rates of 30 to 40 per cent in the general community, so is a positive finding.

“And 75 per cent of that 75 per cent of people had seen a mental health professional like a psychologist or psychiatrist, not only a GP,” says Professor Forbes.

“Something is going very right in relation to orienting people towards help-seeking and engaging in mental health care. But the problem is that, in around 50 per cent of cases, evidence-based treatment isn’t delivered,” says Professor Forbes.

Pathways to Care also found veterans rated services more highly if they were veteran-aware, and they also valued effective coordination of their care.

“They were previously in a system where all their healthcare was organised. They were told when to go to the doctor, the appointment was made, and if they needed to see a specialist the doctor booked that for them. Once they leave the military, they have to navigate the healthcare system themselves. So, as a sector, we need to ensure coordination of care for the veterans we see,” says Professor Forbes.

“This is an opportunity for the sector to enhance what it is doing and to think about how it can collaborate more closely at a multi-disciplinary and network level across veteran mental healthcare.” 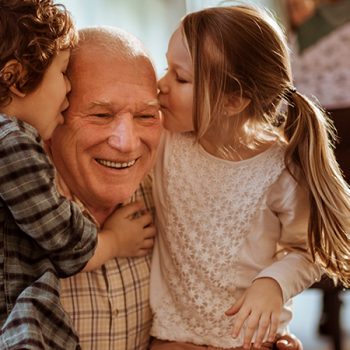 What are the mental health risks affecting Australian veterans, and how can they be helped?

October 21, 2019
Maria Humphries
Veterans, Our experts, Clinical practice
No Comments
Advances in medicine have ensured Australians in general are living for longer than in previous generations. Australian Institute of Health and Welfare statistics from 2018 show the average life expectancy…
Read More 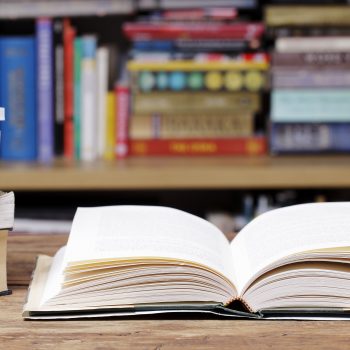 December 13, 2019
Maria Humphries
News, Veterans, Our experts
No Comments
As well as providing access to useful resources, the team at Anzac Centre will often suggest a book or webinar for additional information. We’ve put together a selection of veteran…
Read More 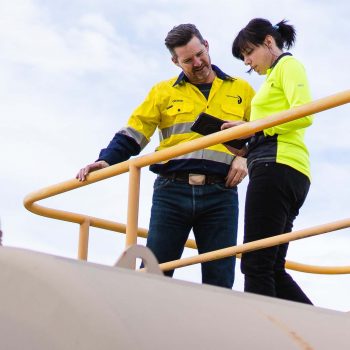